Bell Let's Talk: The Importance of Reducing Stigma and What You Can Do Once You Become a Counsellor 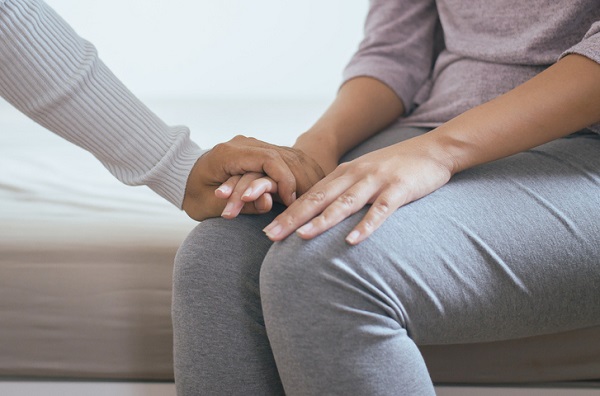 In 2011, the Bell Let’s Talk campaign was launched. It encouraged Canadians to open up about mental illness and work towards reducing the stigma surrounding it (CTV News, 2019). For every call and text message on Bell devices, as well as for every social media message that uses the #BellLetsTalk hashtag on Bell Let’s Talk Day, the telecommunications giant has pledged to donate 5 cents towards mental health initiatives (CTV News, 2019).

Since then, Bell Let’s Talk has generated over 1 billion interactions and raised over 100$ million dollars (CTV News, 2019). That money has been put towards programs, research, and services all over the country, helping 8,410 military families, 499,310 children and youth, and awarding $788k in grants to Indigenous communities—to name just a few of the ways funds have been allocated (Bell Canada, 2019). In total, it is estimated that approximately 1,208,040 people have been impacted by the campaign (Bell Canada, 2019). In addition, 87% of Canadians say they are now more aware of mental illness than they used to be (Bell Canada, 2019).

This year on January 30th, Bell Let’s Talk Day saw 145,442,699 interactions, making it “the biggest mental health conversation anywhere” (BCE, 2019). Celebrities such as Alessia Cara, Seth Rogen, Lisa LaFlamme, and many more added their voices to the cause (BCE, 2019). Even American celebrities Ellen DeGeneres and Anderson Cooper joined the conversation, spreading the message south of the border and internationally (BCE, 2019).

Why Reducing Stigma Is so Important

As students attending counselling therapist school know, stigma can have a profound impact on those living with mental illness. It can discourage people from seeking help. It can affect a person’s sense of self-worth. It can even lead to discrimination of those with a mental illness (Canadian Mental Health Association, n.d.).

The impact that stigma has on those living with a mental illness is real and measurable. According to one survey conducted in 2016, “40% of respondents… agreed they have experienced feelings of anxiety or depression but never sought medical help for it” (CAMH, n.d.). In addition, a study conducted in Ontario found that 64% of people “would be concerned about how work would be affected if a colleague had a mental illness.” (CAMH, n.d.). Even at the governmental level, stigma can impact how mental illness is addressed and prioritized. For example, “While mental illness accounts for about 10% of the burden of disease in Ontario, it receives just 7% of health care dollars.” (CAMH, n.d.)

What You Can Do Once You Become a Counsellor

Reducing stigma is an important first step to supporting those living with a mental illness. However, one important criticism often raised is that reducing stigma on its own is simply not enough. In BC, it is estimated that 84,000 children and youth have a mental illness, “yet less than one-third of those children who seek help are receiving mental health services.” (CMHA British Columbia, 2019) In addition, the Canadian Mental Health Association states that “Right now, we are paying for mental illness in the most expensive way possible because we are waiting too long to provide access to treatment and services. We are waiting until the point of crisis.” (CMHA British Columbia, 2019) 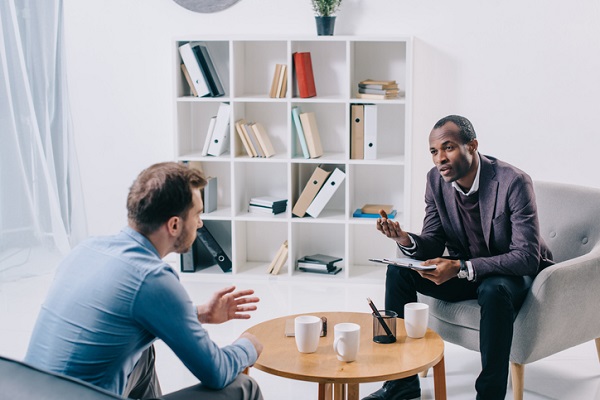 Oftentimes, even when someone takes the first step to seek care, accessing services can be difficult. There might not be enough resources, or affordable resources, for people to receive the care they need, which is why graduates of counselling therapist courses can have a huge impact on communities. If you choose to pursue a career as a counsellor, you can help not only reduce the stigma surrounding mental illness, but provide concrete and much-needed help to those who need it most.

Would you like to pursue a career offering counselling services?

Discover how Rhodes Wellness College can help you become a counsellor.