The Effects of Public Shaming on Mental Health: What You Need to Know for Your Therapist Career 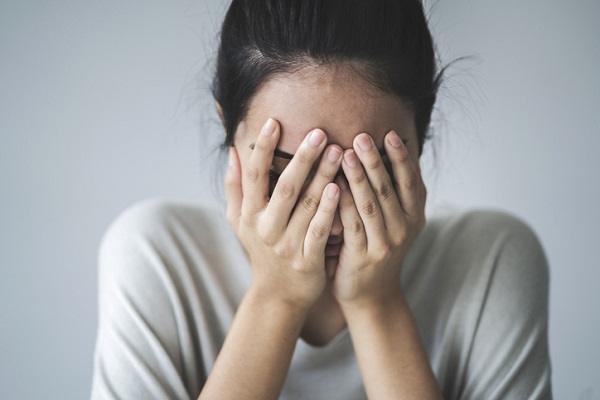 In Nathaniel Hawthorne’s The Scarlet Letter, the character of Hester Prynne is publicly shamed for having a child out of wedlock (Clausen, 2018). Made to stand in the town square and then wear a red letter “A” on her clothes, she was forever shamed by those around her, living in isolation for the rest of her life (Clausen, 2018). Yet while Hester Prynne’s story is a fictional one, public shaming has a long and very real history. Whether making students wear a dunce cap, locking up transgressors in stockades, or parading adulterers through streets, the practice of public shaming has been followed for centuries (Leopold, 2015) (Tracy, 2015).

In fact, public shaming has evolved in new ways with the advent of the internet. A recent survey uncovered that “66 percent of adults have witnessed online harassment while 41 percent have been victims themselves” (Scheff, 2017). Among young adults, the problem is even more pronounced, given that “70 percent of young people (age 18-29) say they have experienced some form of digital hate” (Scheff, 2017).

This rise in public shaming has lead many experts to examine the effects it has, as well as its impact on mental health.

Public Shaming in the Information Age

Public shaming takes on many forms, and as a result can’t easily be categorized as singularly good or singularly bad. It has, for example, been instrumental to many important social movements. Many experts praise “Twitter hashtags, such as #blacklivesmatter, #whyIstayed and #Yesallwomen, for highlighting social issues that were once hidden.” (Leopold, 2015) 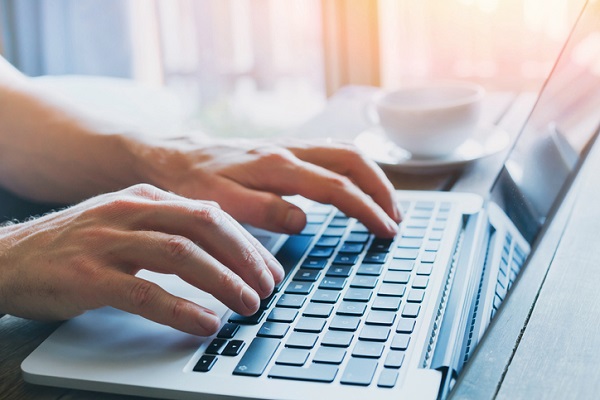 The internet has had a profound impact on public shaming

At the same time, experts also caution against certain instances of public shaming, warning that it can have a lasting and negative impact on those who are singled out. At first glance, it might be easy to think that being shamed on social media would be an experience that a person could easily shrug off and recover from. However, many of those who have been the target of internet shaming often face lasting and damaging consequences. For example, when Jennifer Connell broke her wrist hugging her nephew, she needed to find a way to pay for her medical bills (Goldhill, 2015). Given that her insurance company offered little compensation, she filed a lawsuit against her nephew in order for his homeowners insurance to compensate her (Goldhill, 2015). Both her and her nephew understood that the lawsuit was meant to cover her medical bills, and not a personal attack or statement on their relationship (Goldhill, 2015). However, this nuance was lost and she was quickly vilified online, with the hashtag #Auntfromhell trending on Twitter and news outlets dubbing her the “Aunti Christ” (Goldhill, 2015). Not only was she criticized on a national scale, but she also had difficulty finding a job, as employers turned her away due to her online reputation (Haberman, 2016). Others who have been publicly shamed have been fired, received death threats, or had to move to another city (Ronson, 2015) (Leopold, 2015).

During your counsellor therapist career you may notice that those who have been shamed on the internet often retreat from social life or fall into depression. Adam Mark Smith, who was rude to an employee at Chick-Fil-A, told CNN that after he was publicly shamed, “I went into depression” and had even contemplated suicide. Others have also come forward with similar stories, such as Lindsay Stone, who was publicly shamed for posting a rude picture. She told The Guardian that for close to a year after the incident, “I didn’t leave the house. During the day I’d just sit here. I didn’t want to be seen by anybody.” (Ronson, 2015). In fact, “Often, those who experience an intense episode of online shaming live with the ramifications years later” (White, 2017). Some even “have signs of PTSD.” (White, 2017). 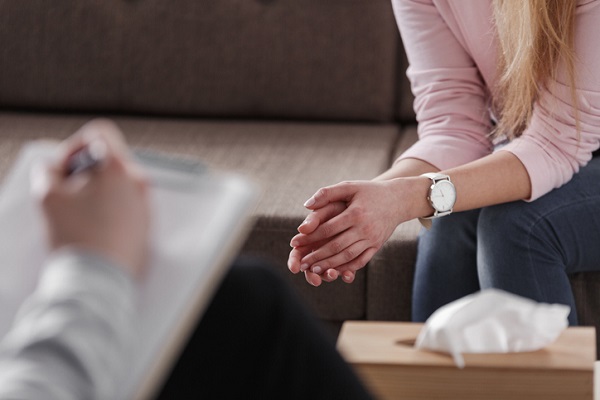 Helping clients heal from such an experience during your therapist career can take time. In many cases, a client may need to acknowledge their wrongdoing in the initial incident that sparked outrage. However, it is also important for them to know that the incident doesn’t need to define them. Counselling can help clients find their voice and gain perspective, so that they can once again feel comfortable leaving the house or spending time on the internet (Scheff, 2017).

Are you interested in pursuing a career as a counselling therapist?

Goldhill, O. (2015). If you sensed something off about the story of the woman who sued her nephew, you were right. Quartz. Retrieved from: https://qz.com/526941/if-you-sensed-something-off-about-the-story-of-the-woman-who-sued-her-nephew-you-were-right/

Haberman, C. (2016) Mob Shaming: The Pillory at the Center of the Global Village. The New York Times. Retrieved from: https://www.nytimes.com/2016/06/20/us/mob-shaming-the-pillory-at-the-center-of-the-global-village.html

Leopold, T. (2015). The price of public shaming in the Internet age. CNN. Retrieved from: https://www.cnn.com/2015/04/16/living/feat-public-shaming-ronson/index.html Ronson, J. (2015) ‘Overnight, everything I loved was gone’: the internet shaming of Lindsey Stone. The Guardian. Retrieved from: https://www.theguardian.com/technology/2015/feb/21/internet-shaming-lindsey-stone-jon-ronson