How Social Media Is Affecting How We Perceive Ourselves. How This Can Tie into Depression and Anxiety 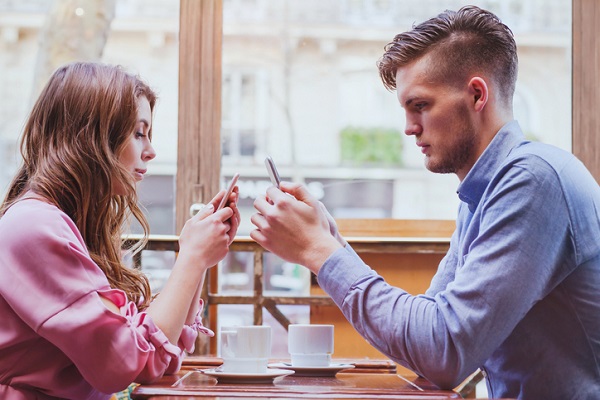 One would think that the ability to see friends’ latest posts on Facebook or to send them a quick message on Twitter would help us feel happier and more connected. However, the exact opposite seems to be happening. A growing body of research suggests that social media is causing a mental health crisis. Instead of bringing people together, social media could very well be causing skyrocketing levels of depression and anxiety. Here is a look at what the science says and what you can do to help.

A good way to understand the impact social media has on mental health is to focus on young people. That’s because teenagers and young adults are the heaviest social media users with about 88% of 18- to 24-year-olds using it (Pew Research, 2018).

One study analyzed survey data of one million 8th-, 10th-, and 12th graders in the U.S. They found that the more time teens spent in front of a screen, the less happy they were. Every screen activity that was measured, such as video games, texting, social media, and chatting, correlated to less happiness (Twenge et al, 2018). The study also found that 8th-graders who spent 10 hours per week or more on social media were 56 per cent more likely to be unhappy.

Given these results, it is hardly surprising that depression has been skyrocketing among young people. One study, for example, found that depression in teens aged 14 to 17 went up 60% between 2009 and 2017 and that one in eight people aged 12 to 25 had a major depressive episode in 2017 (Twenge et al, 2019). Researchers believe that this mental health crisis is at least partly due to social media. In your counsellor therapist training you will learn more about youth counselling so that you can better help younger people who are battling mental health issues. 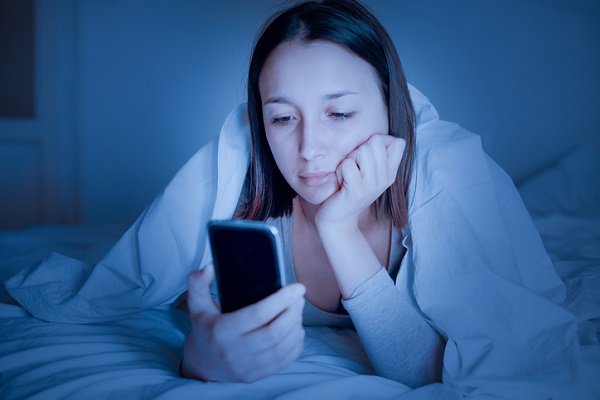 Social Media May Increase Our Anxieties About Being Excluded

One reason that social media may have such a negative impact on our mental health is due to the subtle way it influences how we perceive ourselves in relation to others. One UK study, for example, found that 60% of Facebook and Twitter users felt jealous when comparing themselves to others and 62% felt inadequate (Sass, 2014).

Humans have a natural desire to want to feel included in groups. Being the only person not invited to a party, for example, is an unpleasant feeling. By constantly seeing photos and status updates of others in seemingly fun situations, we reinforce our own feelings of exclusion. Ironically, the more we use social media to stay connected, the more we feel left out. Those who attend counselling therapist schools learn how to help others improve how they perceive themselves. In addition, you’ll also learn how you can improve your own emotional and mental wellbeing. One part of that process for you and the clients you work with may be using social media less, and focusing more on in-person communication and connection.

Instead of feeling connected, social media can make us feel excluded

Do you want to become a counsellor in Vancouver?

Contact Rhodes Wellness College to learn more about our programs.

Pew Research Center. (March 1, 2018). Social Media Use in 2018: A majority of Americans use Facebook and YouTube, but young adults are especially heavy users of Snapchat and Instagram. Retrieved from: https://www.pewinternet.org/2018/03/01/social-media-use-in-2018/.