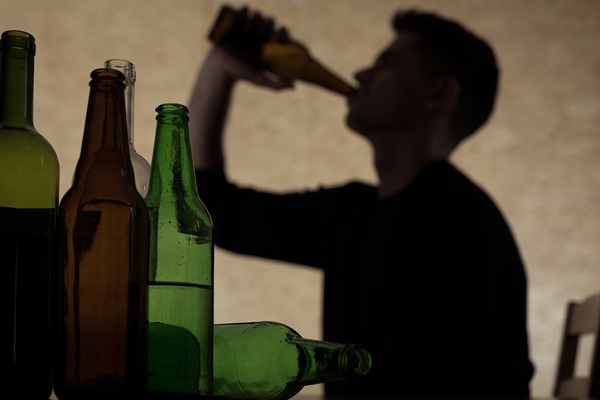 Alcohol is the most popular drug in Canada by a significant margin. According to data from the 2015 Canadian Tobacco, Alcohol, and Drugs Survey, 76.9% of Canadians aged 15 and over reported drinking alcohol at least once in the past year.

Despite its broad social acceptance, however, alcohol is the leading risk factor for disease and premature death in men and women between the ages of 15 and 49 across the world (Hensley, 2018) and in 2002 alone, Canada saw 4,258 deaths resulting from alcohol use. Given the widespread prevalence of alcohol and the many risks associated with its use and misuse, addictions counsellors can play a critical role in supporting individuals trying to break free from their alcohol dependence. For those currently training to become addictions counsellors, here is a snapshot of Canadian alcohol consumption, to help provide some context for the issues faced by Canadians living with alcohol addiction.

Alcohol Consumption Tends to Vary by Age and Gender

Alcohol consumption in Canada varies according to a number of factors, including notable differences when it comes to age and gender. Among students between grades seven and twelve, for example, 39.5% reported drinking in the past year. That figure rises to 82.8% for young adults aged 18/19-24, peaks among adults 25-34 at 85%, and then gradually decreases among successive age groups. With regards to gender differences in consumption habits, 81.3% of men and 72.7% of women reported past-year alcohol use, with those numbers remaining fairly stable since 2008 (CCSUA, 2017).

While students in addictions counsellor courses might find these general statistics useful in gauging the overall prevalence of alcohol use in Canada, these numbers don’t tell the whole story. Although only approximately 8.6% more men drink alcohol than women, for example, men are disproportionately more likely to develop alcohol dependence. In 2012, Statistics Canada reported that 4.7% of males met the criteria for alcohol dependence, compared to only 1.7% of women (Pearson, Janz, & Ali, 2015). 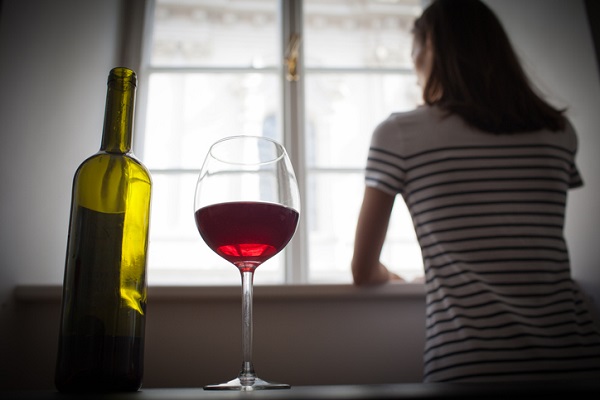 For both men and women, a higher level of alcohol consumption is a major risk factor for a wide range of health conditions including heart disease, cirrhosis of the liver, several types of cancer, learning and memory problems, mental health problems, diabetes, and more (CCSUA, 2017). In 2015 alone, there were 3,079 deaths in Canada due to conditions entirely caused by alcohol—over 1000 more than the total number of fatalities from motor vehicle accidents in the same period (CIHI, 2018).

Addictions Counselling Training Can Give You the Skills to Help 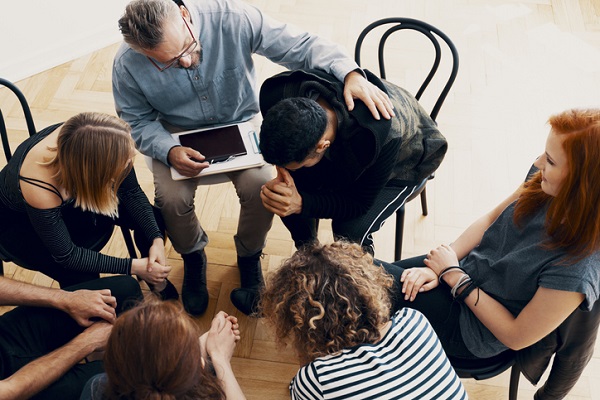 Are you interested in helping others overcome their substance use issues as an addictions counsellor?

Canadian Institute for Health Information (2018, May 31). Alcohol on the rise for Canadian women. Retrieved from https://www.cihi.ca/en/alcohol-harm-on-the-rise-for-canadian-women?utm_source=crm&utm_medium=email&utm_campaign=yhsccq&utm_content=mediareleaseEN

Hensley, Laura (2018, Nov 7). Alcohol is killing Canadians, so why are we still drinking? Retrieved from https://globalnews.ca/news/4634194/harms-of-drinking-alcohol/